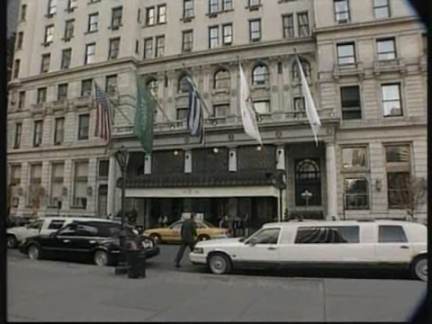 Sigourney Weaver has spring in her step with the "Bunny Hop"

"Bunny Hop" has become a traditional event for high-profile New York families and celebrities to help benefit the Society of memorial Sloan-Kettering Cancer Center. The pioneering hosiptal is at the vanguard of breast cancer research.